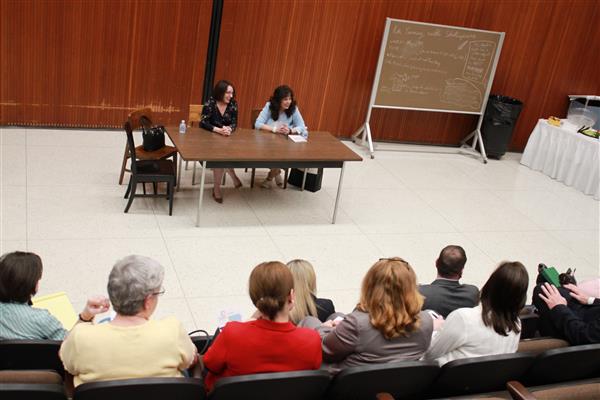 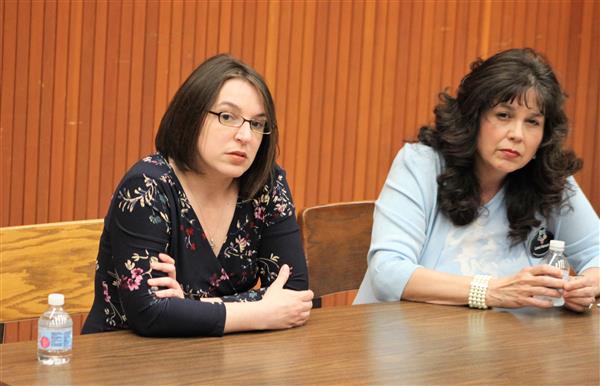 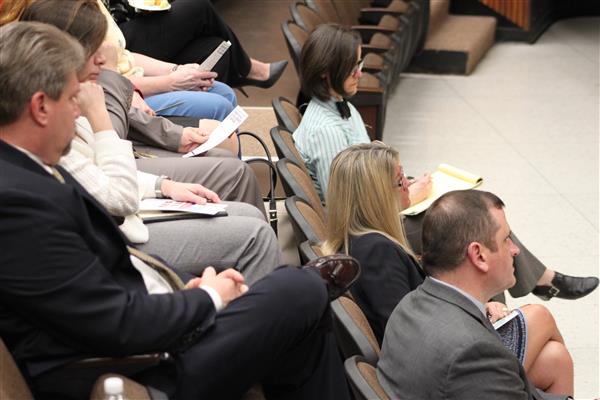 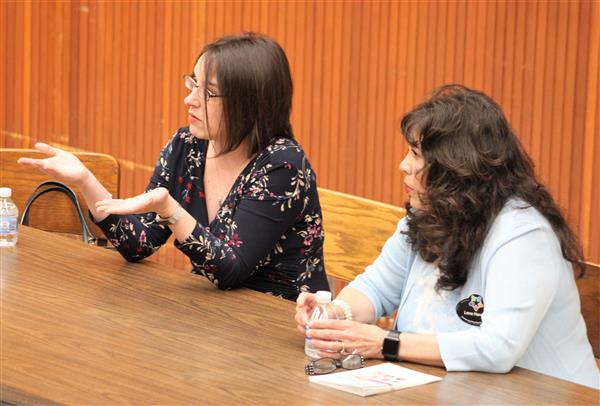 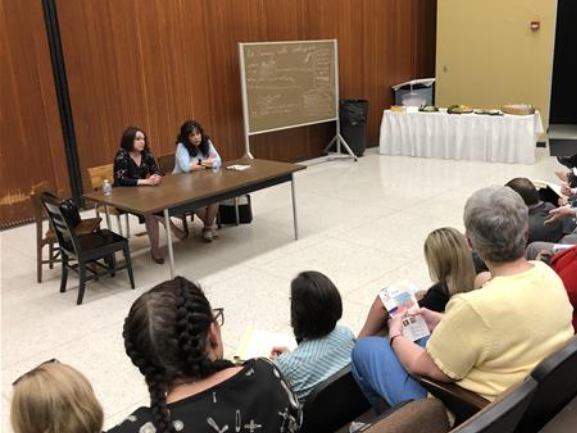 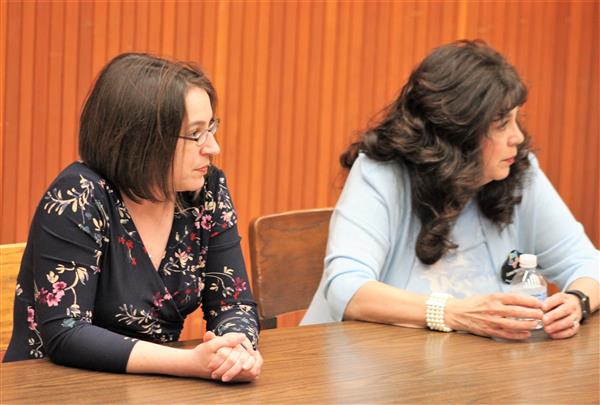 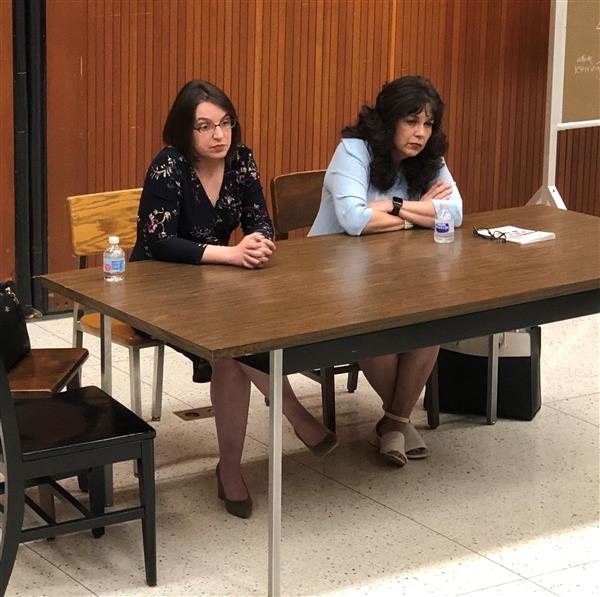 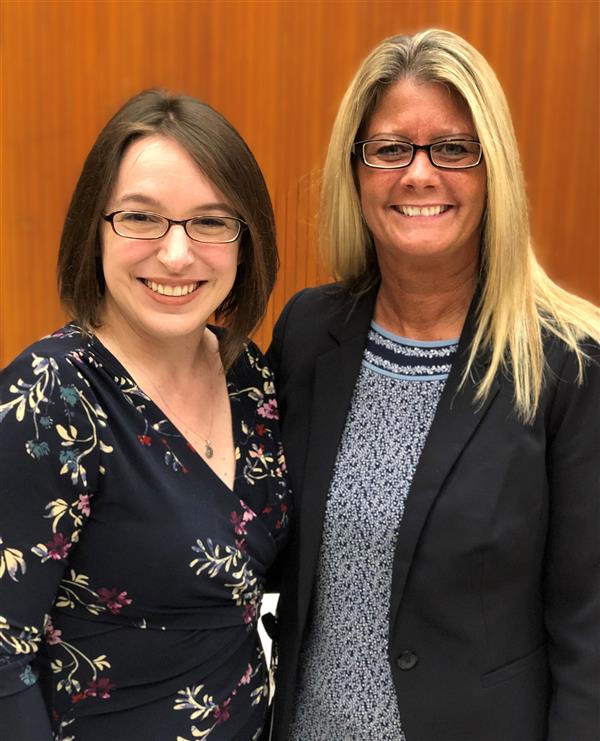 Senator Williams represents the 38th Senatorial District in Allegheny County, which encompasses the 11th and 12th Wards of the City of Pittsburgh, the North Hills suburbs, and many of the communities along the Allegheny River Valley. She is the Minority Chair of the Senate Veterans Affairs & Emergency Preparedness Committee for the 2019-2020 legislative session, in addition to serving on the Communications & Technology, Education, Labor & Industry, and State Government Committees.

Accompanying Senator Williams was Pennsylvania School Boards Association Advocacy Ambassador Mrs. Lena Hannah. Both Williams and Hannah also shared items that passed at the Senate level, such as Senate Bill 115, which would strengthen academic guidelines in schools for CPR training in grades nine through 12, while adding hands-only CPR instruction to Pennsylvania’s education curriculum. Also mentioned was Senate Bill 111 - The Pennsylvania Promise for college affordability, which was introduced to the Senate in January.

At the end of the meeting, Senator Williams expressed her desire to be a resource for school districts, and encouraged Highlands officials to reach out to her office in the future.