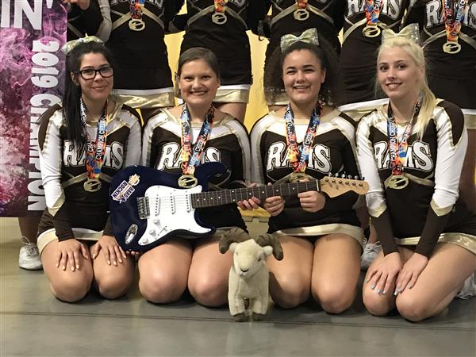 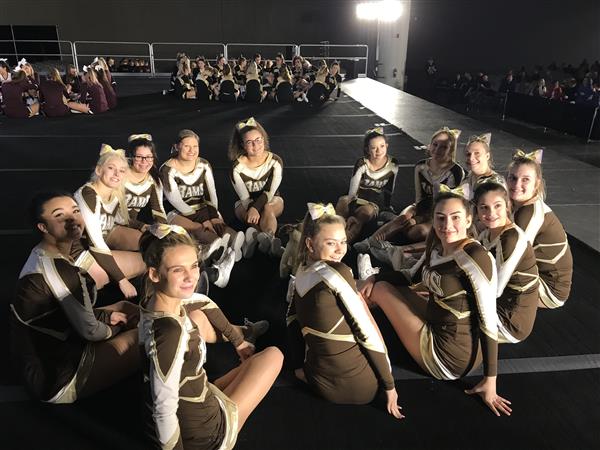 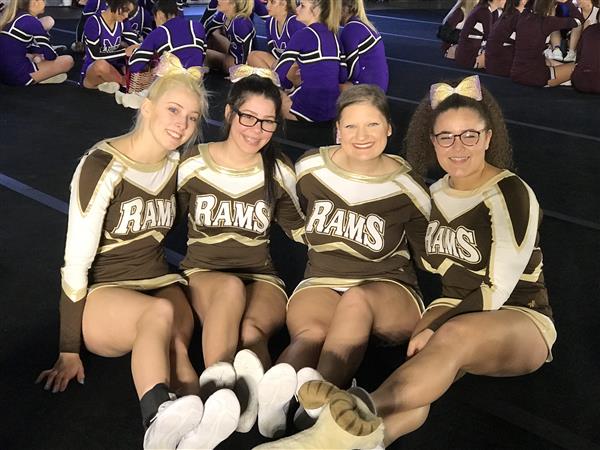 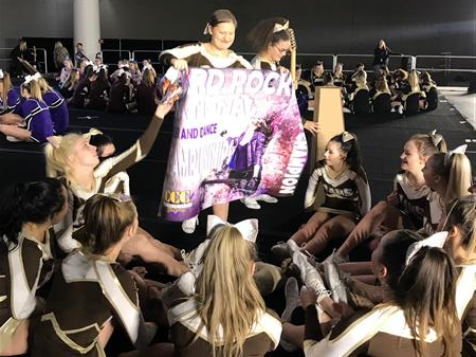 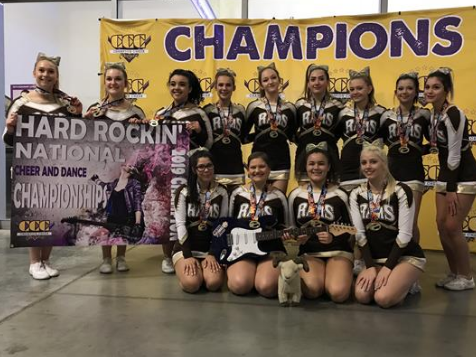 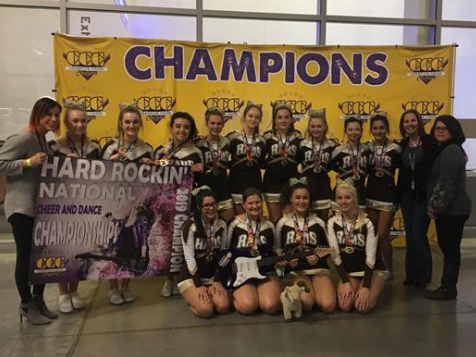 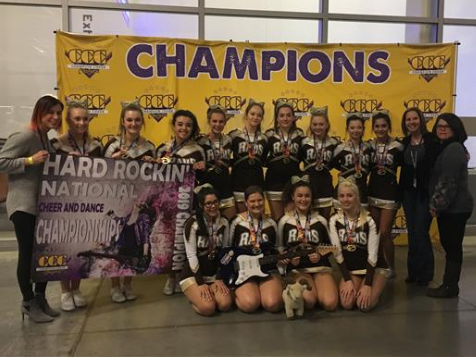 CONGRATULATIONS to the Highlands High School Varsity Competition Cheer Squad for placing FIRST in their division and being named National Champions at the Champion Cheer Central Hard-Rocking Nationals in Cleveland on Sunday, Jan. 27, 2019!

The squad had zero deductions ("Hit Zero") and were awarded champion medals, hoodies, a banner and an electric guitar as their first place trophy.

Check out these videos of the squad: Cheer Win! and We Hit Zero!