KUDOS to the 7th/8th Grade Football Teams & Coaches from Highlands Middle School and Chartiers-Huston Middle School! Both teams exemplified the true meaning of sportsmanship during their football game on Wednesday, Sept. 19.

A positive message exchange between Highlands 7/8 Head Coach Mike Foster and the CHMS coach led to recognition from both schools' athletic departments. Highlands Athletic Director Chuck Debor immediately realized the impact one team had on the other. "It's great to hear, and even better to see the good influence a class-act coaching staff has on their team," said Highlands Athletic Department secretary Jaye Misejka.

Kurt Kesneck, Athletic Director at Chartiers-Houston, was extremely pleased. "In today's day and age you really don't see this type of respect and class towards each other, especially when we are so far apart and really don't know each other. Thanks to ALL at Highlands for showing CLASS, COMPASSION and especially SPORTSMANSHIP," said Kesneck. 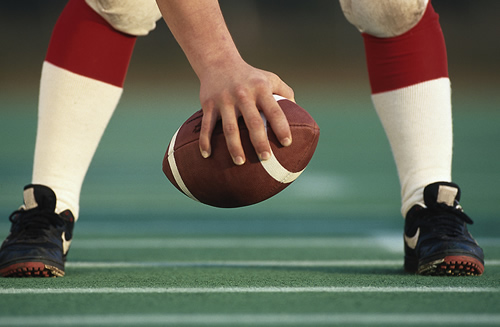